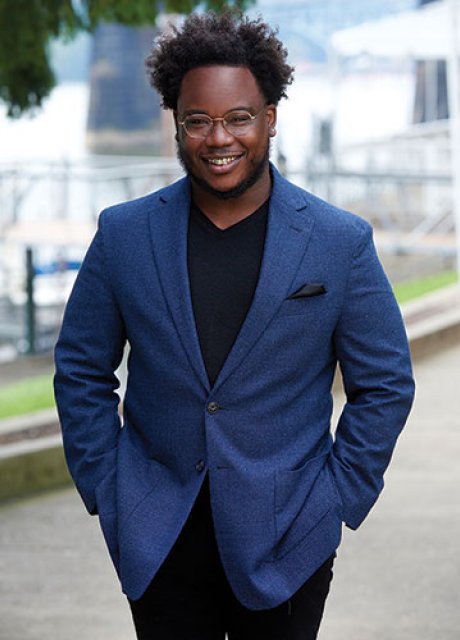 In 2016, Corey was chosen by Contemporary Craft as the inaugural Emerging Black Arts Leader Apprentice, where he spent a year learning the fundamentals of arts administration. He has curated exhibitions for the Associated Artists of Pittsburgh, Indiana University of Pennsylvania, and IAMB Gallery.

Corey is very enthusiastic about working with the Hill CDC because of his roots in the community. Upon leaving Alabama in the 1940's, the first destination where his family settled was the Hill District. He sees this as an opportunity to further establish his legacy and give back to a community that has given Pittsburgh and the world so much.