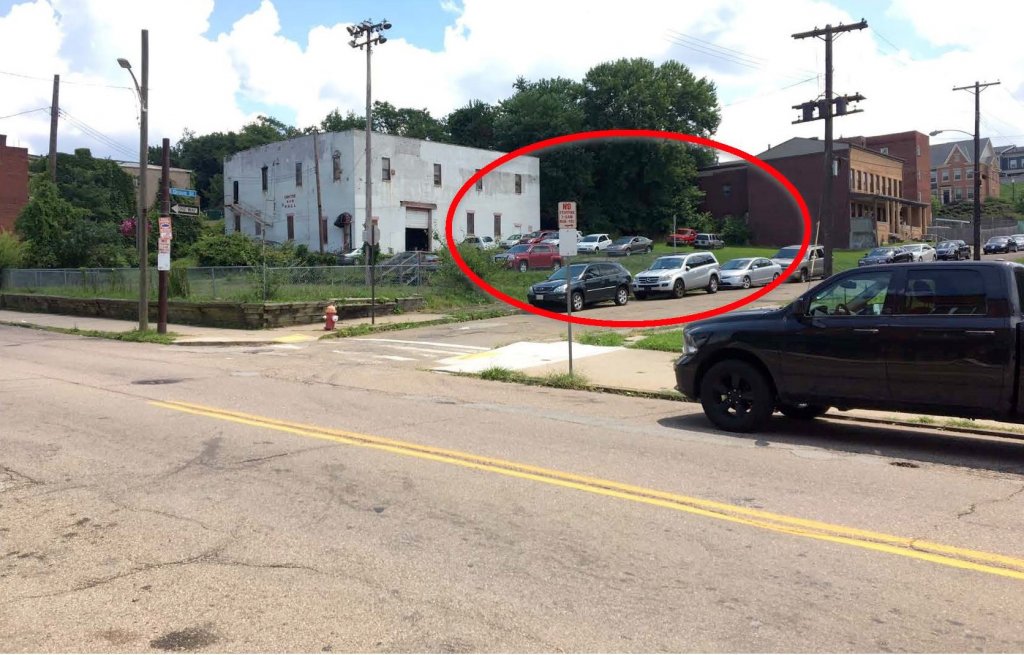 Gaudenzia Inc., a drug and alcohol treatment provider, has filed a request for a special exception use, and zoning variances to build a new 3-story, 30-bed residential treatment facility at 420 Grove Street facing Centre Avenue in the Hill District.

Misalignment with Community Plans – The construction of a new residential drug and alcohol treatment facility in the zone of the Centre Avenue corridor that has been designated as the Centre of Culture does not align with the community’s vision outlined in either the Greater Hill District Master Plan or the Centre Avenue Corridor Redevelopment Plan.

Clientele – 2% of clients served by Gaudenzia in the Hill are Hill District residents, and 12% are African American (this is the latest data given to the Hill CDC by Gaudenzia).

Zoning Requests – Gaudenzia is seeking (1) a special exception to operate a Community Home in an area that is not zoned for such a use, and (2) variances on how far back the property must be set from the sidewalk and neighboring lots.  The city has not yet made a decision on these requests.

Note — Please be advised that Gaudenzia has proposed uses for a property partially owned by the Urban Redevelopment Authority along Centre Ave.  This proposal is not under consideration by the Zoning Board of Adjustment at this time.

May 2017 - Gaudenzia sent communication with their steps to address some issues, but no solution to the issue of the location of the drug and alcohol treatment facility.

Please Note: Since conferring the letter of non-support the following has occured: