PITTSBURGH--February 9, 2022 The Hill Community Development Corporation (Hill CDC) has been supporting the redevelopment of a senior housing campus in the Middle Hill District. Western Manor Inc., and Center City Apartments, commonly called Milliones Manor, are the focus of an effort to stabilize and preserve affordable housing in the Middle Hill District. Last Thursday, February 3rd, the Housing Opportunity Fund Advisory Board supported the Hill CDC's efforts by approving a request for the Hill CDC to steward funds, and also to provide technical assistance to the owner of Western Manor.

The Hill CDC, under the leadership of President and CEO Marimba Milliones, has convened key stakeholders and supporters, including elected officials, to devise a path forward for critical building improvements. Efforts are beginning to pay off with the Housing Opportunity Fund awarding Western Manor a $500K soft loan and $150K in grant dollars to address operating needs and to help the building recover. "Although Western Manor does not belong to the Hill CDC, our job as community advocate and technical partner has been essential to securing more than $650K in resources in a very short period of time. It's a tough project, but we're grateful for all of those who have been partnering," says Milliones. The Hill CDC has been working alongside the U.S. Department of Housing and Urban Development (HUD), the Pennsylvania Housing Finance Agency (PHFA), the Urban Redevelopment Authority (URA), City Councilman Daniel Lavelle and his Chief of Staff Daniel Wood, and the Administration of Pittsburgh Mayor Ed Gainey. 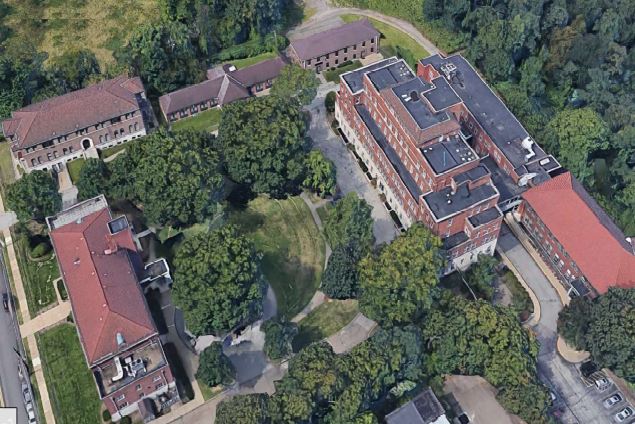 "Western Manor and Milliones Manor are critical senior buildings that need reinvestment and support," says City Councilman Daniel Lavelle. "My office is vested, and so are a broad range of City entities, including the URA and Housing Opportunity Fund."

Milliones added, "Significant changes are underway. The next steps include bringing in new property management, closing on and investing secured funds, and defining partnerships for additional investments for the redevelopment of the campus. This will continue to be an all-hands-on-deck effort."

"There is still work to be done, but the progress has been extraordinary and there's significant work happening every day," says Daniel Wood, Councilman Lavelle's Chief of Staff, who agreed to serve as a member of Western Manor's ownership board. The progress that has been made can be attributed to the Hill CDC and the City's dedication to supporting the redevelopment of these important housing projects. "We will continue to work alongside the Hill CDC and government partners on the stabilization and improvement of these buildings," says Wood.

A total of $850K is slated for final approval at the next Urban Redevelopment Authority board meeting, Thursday, February 10th. Approval of the Housing Opportunity Fund Board was secured on February 3rd and can be viewed on the official City of Pittsburgh Channel here.

The Hill CDC works in partnership with residents and stakeholders to create, promote, and implement strategies and programs that connect plans, policies and people to drive compelling community development opportunities in the Hill District.